There Is Studio: Shelter

Back to News
News —

There Is Studio: Shelter

Sean Freeman and Eve Steben of There Is Studio were commissioned by Superunion to create a font, a collection of graphics, and the roof logo mark for Shelter, a charity fighting for housing rights.

The red painted stroke treatment was designed as an urgent symbol for positive change – proud, purposeful, provocative, powerful, and inspired by the language of protest. Paired with black & white visuals, it’s used as strong graphic statement making interventions, highlighting issues, or taking a stance. It’s a representation of the charity’s role in making a difference to people who need them most.

The uppercase brush font Sean & Eve developed is called ‘Activist’ and is based on Barlow Condensed. Each item was hand painted, photographed, then digitized by the team – full of beautiful and dynamic details. The set is comprised of 109 characters with built-in contextual alternatives in a true type font format, with 10k vector points per to preserve the integrity of the physical brush stroke, thus providing an incredible level of detail. 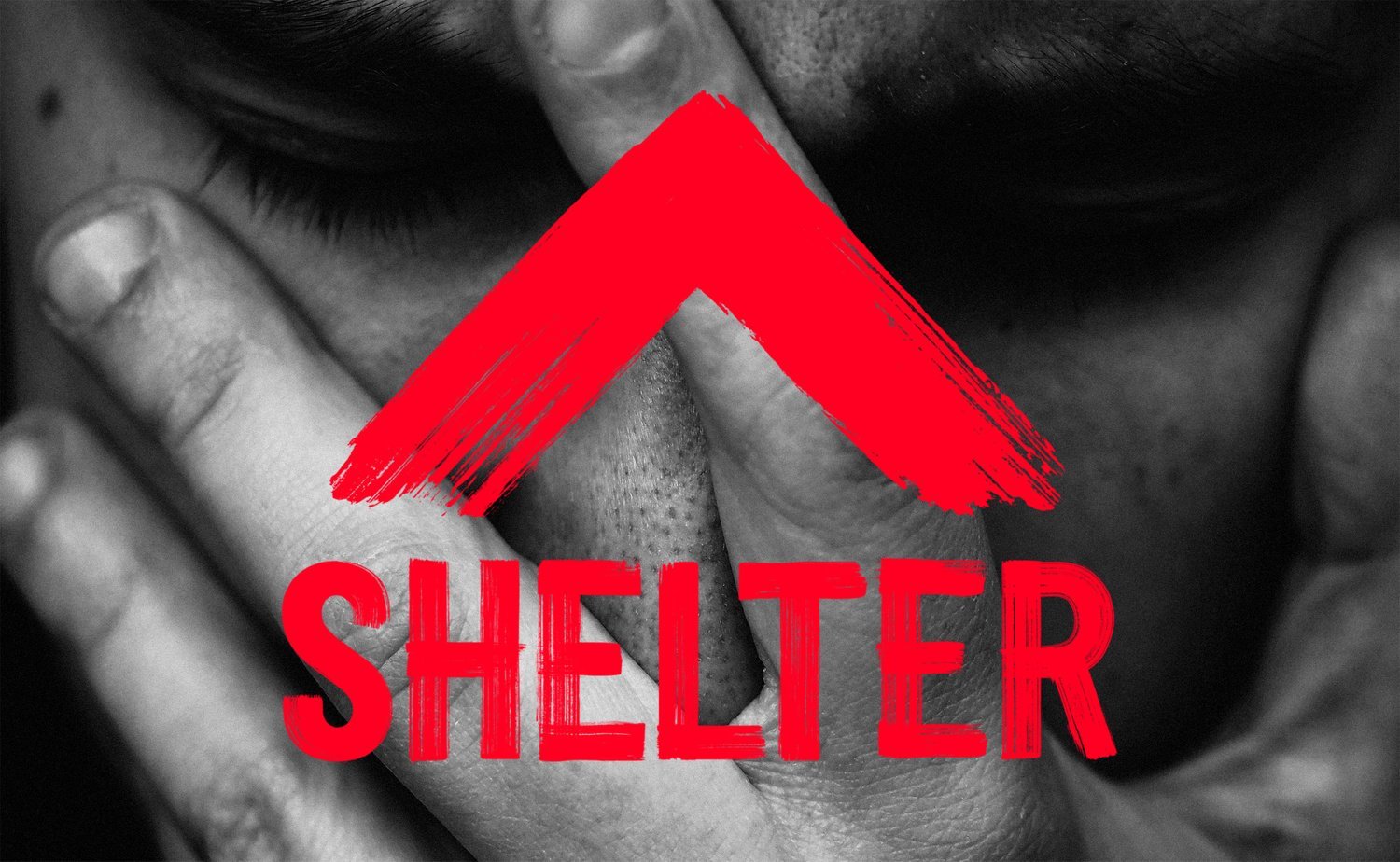